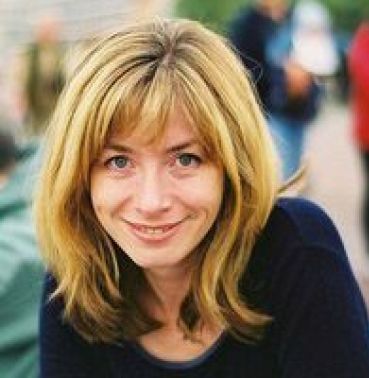 Dr Alexandra Borisenko is a literary translator and critic; she is Associate Professor in the Department of Discourse and Communication Studies at Moscow State University (Lomonosov).  She graduated from Moscow State University in 1992, and her PhD thesis (2000) focused on the Soviet translation school. Since 1997, she has been teaching jointly with her husband Dr. Victor Sonkin a workshop on literary translation in the Department of Philology at MSU.  The workshop has prepared a number of annotated anthologies: these include Not Just Holmes (a selection of Victorian crime stories), Not the Butler! (translations of some of the best British crime fiction writers), a third anthology dedicated to American crime literature of the 1920s–1950s, and an anthology of British children’s literature.  Alexandra teaches courses on translation studies, children’s literature, crime fiction, and cultural studies, and she also works with a new Moscow-based translation organisation called Creative Writing School.  She has published numerous critical and theoretical works on literary history and literary translation; her many translations – some of which were collaborations with Victor Sonkin – include two novels by Julian Barnes, two novels by Patricia Duncker, Eva Hoffman’s Lost in Translation, Dorothy Sayers’ Gaudy Night and two of Pamela Travers’ Mary Poppins books.