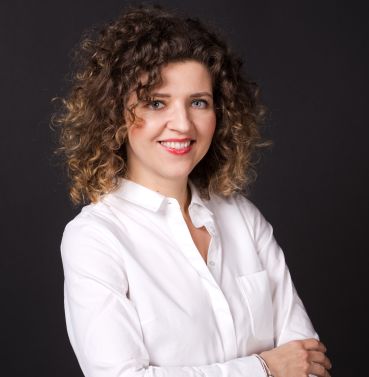 In 2014, she completed her doctoral thesis entitled Translation trends in the Dutch language translations of Polish literary texts. A contrastive analysis of culture-specific items. Her areas of research include literary translation, culture-specific items, legal translation and legal terminology. She is currently working on research into legal terminology in Belgian, Dutch and Polish labour law texts. As the principal investigator of the NAWA-funded research grant entitled On the issues of terminology and translation of labour law texts in Polish and Dutch, in the academic year of 2018/2019, she worked at the Catholic University of Leuven (Belgium) and the Dutch Language Institute (the Netherlands).