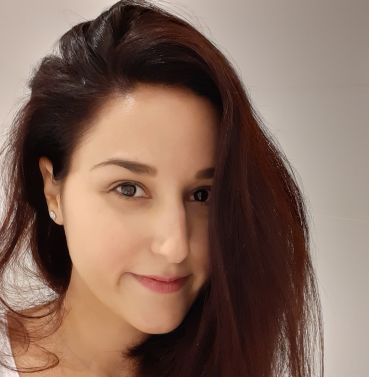 Dr Louisa Desilla is an Assistant Professor in the School of English Language and Literature and Head of the Department of Translation and Intercultural Studies at the Aristotle University of Thessaloniki, Greece.

She completed her PhD thesis entitled Towards a Methodology for the Study of Implicatures in Subtitled Films: Multimodal Construal and Reception of Pragmatic Meaning Across Cultures at The University of Manchester in 2009. She was awarded an MA in Translation Studies (2005) by the same institution and, prior to that, she obtained a first-class BA in English Language and Literature from the National and Kapodistrian University of Athens.She has 12 years of teaching experience in UK Higher Education Institutions, her principal area of expertise being Audiovisual Translation. She has also taught Specialised Translation, Translation Theory and Intercultural Communication at The University of Manchester, University College London, University of Surrey and London Metropolitan University, as well as in the Department of Foreign Languages, Translation and Interpreting (DFLTI) of the Ionian University, Greece.Her principal research interests reside in the pragmatics of intercultural communication and audiovisual translation and in the reception of subtitled/dubbed films. She was co-investigator on the AHRC-funded networking project entitled Tapping the Power of Foreign Films: Audiovisual Translation as Cross-cultural Mediation (2016-2017) in collaboration with the University of East Anglia. She is currently exploring the pragmatics of intimate communication across cultures and digital media.

She has co-edited the Routledge Handbook of Translation and Pragmatics and published her research in international academic journals in the fields of Linguistics and Translation, such as the Journal of Pragmatics and The Translator.